The Government has introduced auto enrolment to help more people save for their future. This means that employers will need to automatically enrol some workers into a workplace pension plan and give other workers the option to join. We want to help you understand and prepare for the changes you’ll have to make. Fines for non-compliance can have a crippling effect on business, potentially running into £000’s. 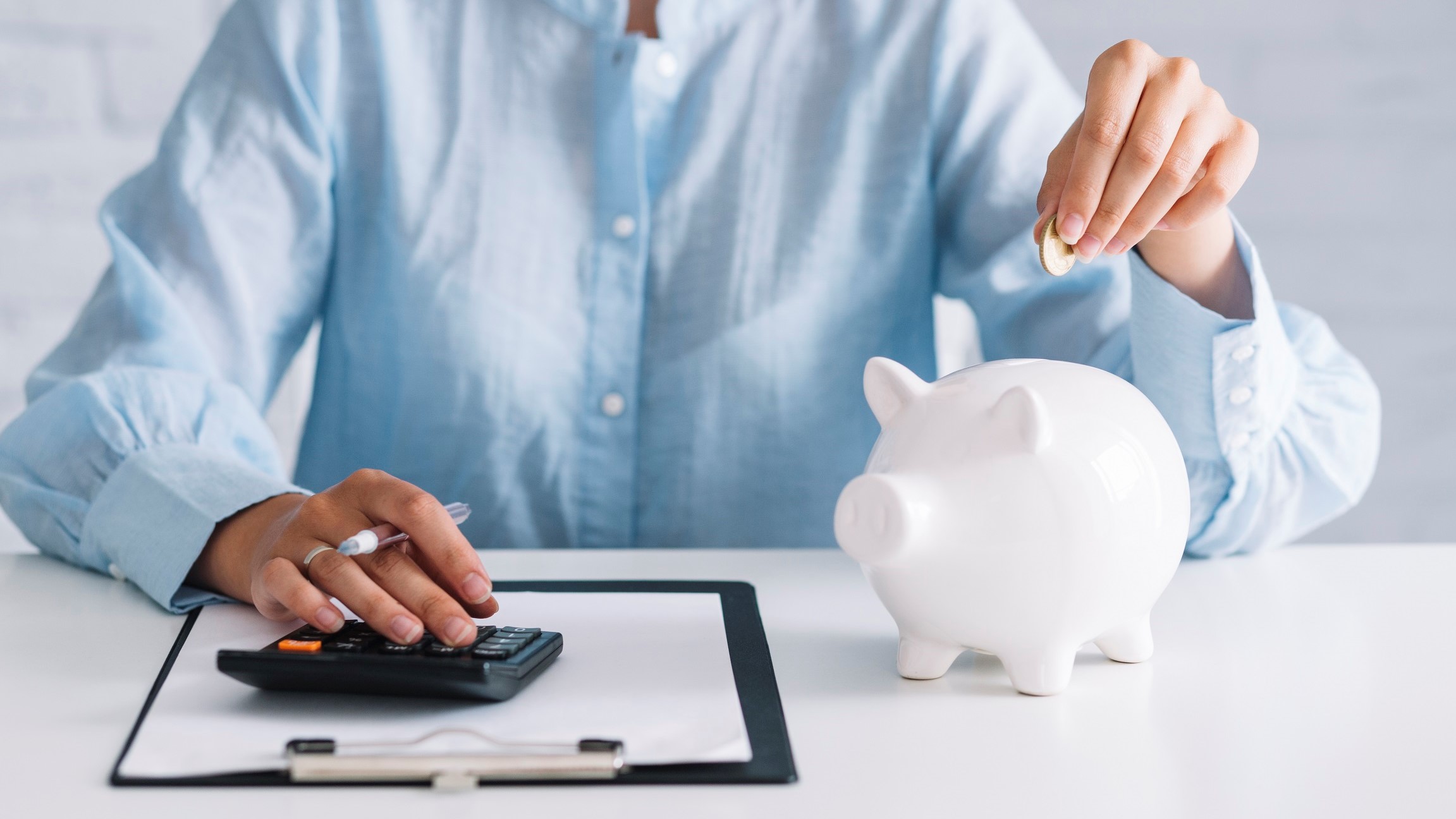 Pensions might seem complicated but the basic idea is a simple one. It’s worth understanding their benefits, as your State Pension (c£8,000 per annum if you have full entitlement)  while providing a foundation, may not be enough to live on, if not, you need to save more.

More than half of people in the UK either aren’t saving at all for their retirement or they aren’t saving nearly enough to give them the standard of living they hope for when they retire. Jon Montgomery of Cobra is supporting Shire to help their many veterinary customers.

If you fall into this category, you have three choices.

Pensions have a number of important advantages that will make your savings grow more rapidly than might otherwise be the case.  A pension is basically a long-term savings plan with added tax relief.

Following the changes in pension rules that came into force in April 2015 there has never been more need to review existing policies.

Historically, in a worst case scenario, if you were unfortunate enough to die before spending your pension benefits, your beneficiaries could have faced a tax bill of up to 82% of your fund value.  Following the rule changes you have the potential for benefits to be passed on tax free to beneficiaries of your choice.

It is not law that all historic plans have to adapt the new rules and so it could be the case that your policy would not allow you to benefit from all of the new benefits.  A simple review could determine what you can and can’t do.

The tax rules depend upon when you die but the full value, provided your existing plan adapting the current rules, can be paid to a person of your choice.  Death pre-75 then a lump sum payment can be made to whomever you named on the nomination form, after 75 if the money is removed from the pension it becomes taxable on the beneficiary, if it remains within the pension the full amount will be transferred free of tax.

The charges range from provider to provider and depend on the type of investment.  They can start as low as 0.1% per annum and can be as much as 3 or 4%.  What is right for you will depend on your requirements.

You can have as many pensions as you want, the amount that you can pay in is restricted.  Where there is more than one policy it is sometimes beneficial to combine them, if for example that will reduce charges.  Pension transfers are a complex area and should not be done without taking professional advice as valuable benefits could be lost and penalties may apply.

Shire is a veterinary finance and insurance broker but with a difference. We are one of the longest standing veterinary only suppliers, with expert knowledge of the sector. We invest in people and develop our customer relationships through our quality of service and expertise.