Shire have connected to a panel of digital home insurance providers. By answering just five simple questions about your home, we will produce a personalised comparison of the most comprehensive cover and competitive premiums available, at that time for your home insurance.

In addition, we will make a donation of up to 4% of your premium, to Vetlife and AWF (Animal Welfare Foundation) on your behalf. If you are unable to use VetHome, we will still make the donation to these charities on your behalf, if you allow Shire to administer your existing policy, on a no worse terms basis. 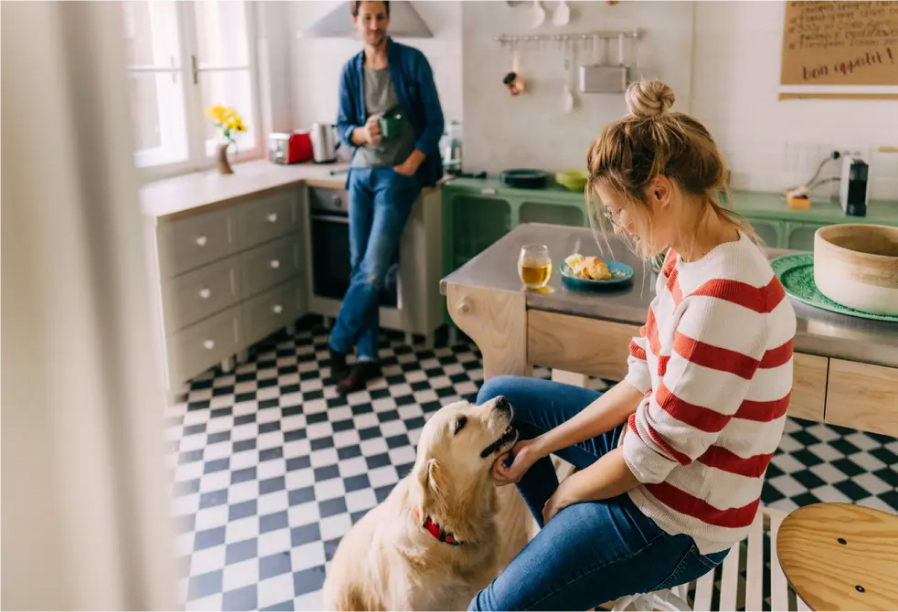 The Animal Welfare Foundation (AWF) is the charity of the British Veterinary Association. It is run by and for the veterinary and animal welfare communities, so that together they can collectively champion and improve the welfare of animals in the UK.

Generating and building knowledge about animal welfare is core to their mission and they deliver this through a strategically planned programme of research, education and debate.

Vetlife is a charity which has been dedicated to supporting the veterinary community for over a century. The charity derives support to the profession through its three services; Vetlife helpline, Vetlife health support and Vetlife financial support.

Shire is a veterinary finance and insurance broker but with a difference. We are one of the longest standing veterinary only suppliers, with expert knowledge of the sector. We invest in people and develop our customer relationships through our quality of service and expertise.